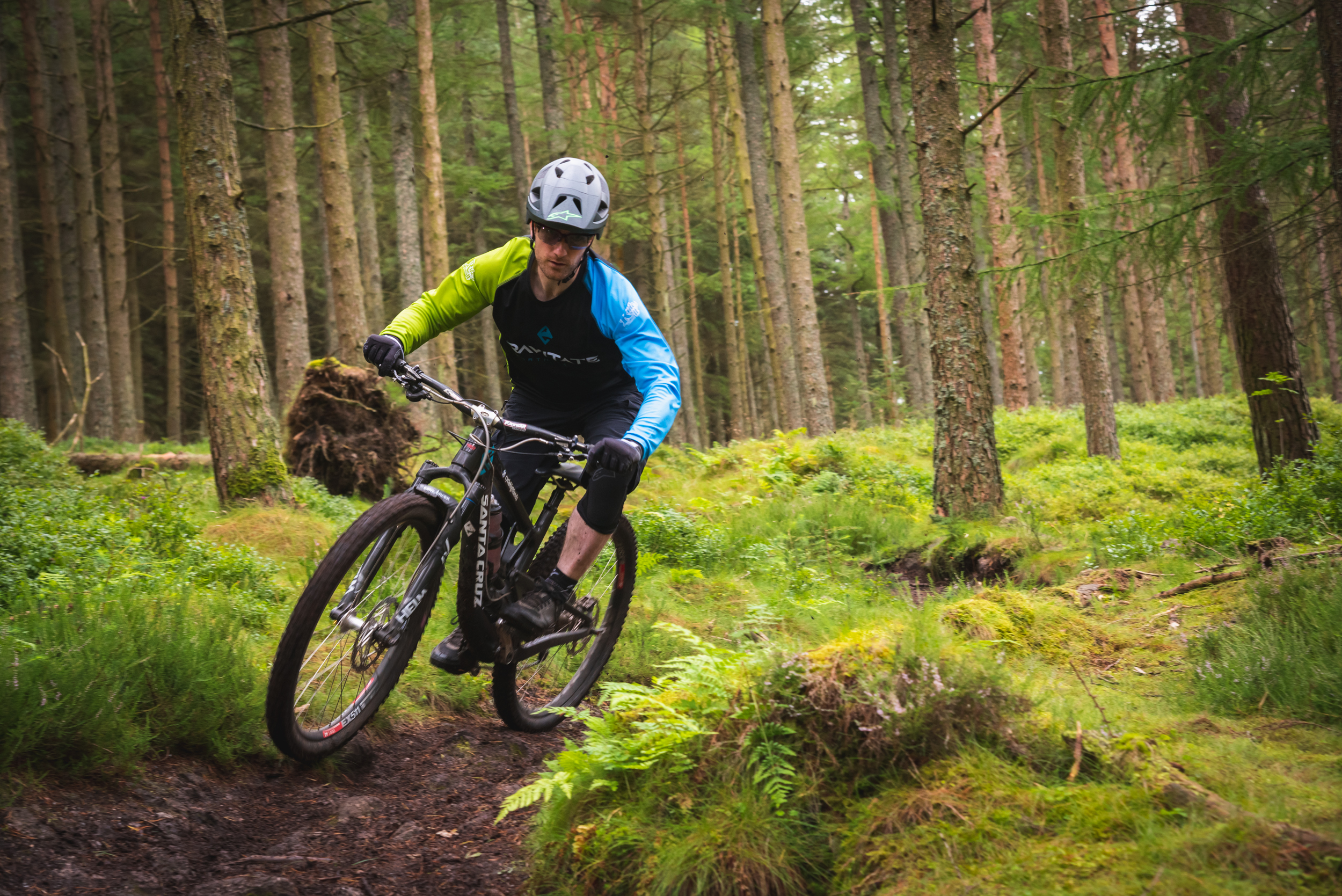 In 2017, a feasibility study was carried out to select a preferred location for mountain bike facilities in the north-east – with Durris Forest, between Banchory and Stonehaven, selected.

Now, the charity behind the plan has launched an ambitious fundraising campaign to begin construction on the project.

Gravitate North East, established in 2015, hope to create 45km of mountain bike trails, a chairlift to transport people to the summit of Cairn Mon Earn and a swathe of snow sport facilities as well as a café and shop.

A fundraising campaign has now been launched to raise £150,000 during 2020, with the money raised used to fund the pre-construction phase.